Mulgrave Estate delighted to sponsor the Whitby Fishermen’s Under 8’s boys’ team for the 2018/2019 season. 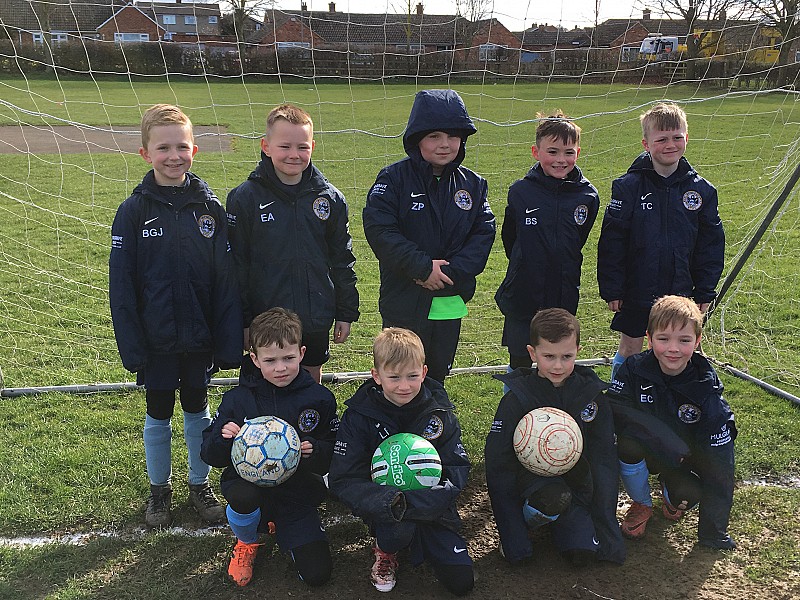 The Estate are thrilled to have sponsored the Whitby Fishermen’s Under 8’s boys’ team for the 2018/2019 season. The team have had a great season finishing second in the league.The club had started fundraising for some new kit to keep the team looking smart and warm during the harsh North East winter. As friends of the club, we were delighted to show our support by purchasing waterproof jackets and woolen hats for the boys. The team coach, Jason, expressed his thanks for the support. He said “We are hugely grateful for the support from Mulgrave. Not only have they helped to keep the boys warm this winter, they’ve also helped to instill a sense of pride into the team. We play in the Teesside league and often come up against much bigger clubs so it’s great that we can look the part too! It’s made a huge difference to the team this year!”