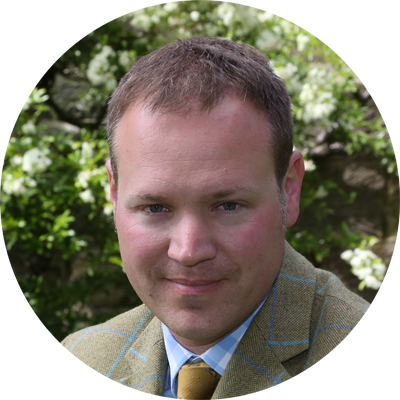 Robert joined Mulgrave as Estate Director in 2016, having previously worked as a rural surveyor and agricultural banker across East Anglia. As Estate Director Robert leads the Mulgrave Team in the delivery of the 10-year strategy, identifies planning and development opportunities, alongside engaging and fostering positive community relations across the estate. Robert is a serving Magistrate on the North Yorkshire Bench and spent 8 years as member of Breckland District Council before moving to Mulgrave. When not at Mulgrave, Robert is either out shooting or enjoying family holidays in France.

A Chartered Surveyor, Ian joined Mulgrave in 2020, having previously worked in both the commercial and the rural sectors. Ian leads the property department here at Mulgrave, in the delivery of the Planned Preventative Maintenance program, Capital schemes & Health & Safety, working alongside the Estate Director. Ian brings to the team a wealth of experience in developing, repairing and restoring the diverse property portfolio of agricultural, commercial, and residential properties, which reside predominantly, in the North York Moors National Park Authority. Ian studied at both De Monfort & Harper Adams Agricultural University and has a keen interest in renewable technology. When not at Mulgrave, Ian is either out shooting, showing his vintage tractor, or walking his dogs with friends and family in the countryside. 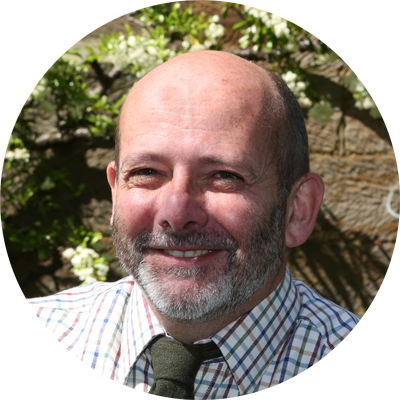 John joined Mulgrave Estate in 2017 as Assistant Rural Surveyor following 20 years of working for the North York Moors National Park Authority. 18 of those were spent working on the Heritage Coast developing policy, plans and practical implementation of conservation projects. John is looking forward to developing the large Countryside Stewardship application for the Estate alongside learning new skills in the property management sector. Outside of work, John spends time with family and friends walking the moors, hills and dales of Yorkshire and enjoying the odd pub lunch! 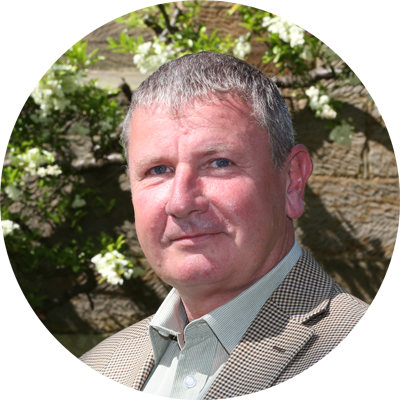 Clive joined Mulgrave in 2017 as Maintenance manager, having previously worked in construction management in both private and public sectors of the industry, on large fast paced residential developments for some of England’s largest house builders. Clive manages a team of skilled tradespeople who work on a diverse range of structures including traditional residential, farm, commercial and historic buildings, ensuring repairs are carried out in a sympatric manner.  Clive enjoys spending time with his family in the great outdoors at home and abroad, he also enjoys entertaining and socialising.

James joined Mulgrave Estate in 1970 as Head Forester, qualifying him as the longest serving member of the management team. This was recognized by the Royal Forestry Society when, in 2011, he was awarded a 40 year long service medal.  A keen conservationist, he balances the environmental impacts of commercial operations within the delicate historic environment of the 2,500 acres of estate woodlands.  When not at Mulgrave James pursues his interest in live theatre and opera and has a passion for travelling to the far corners of the globe. 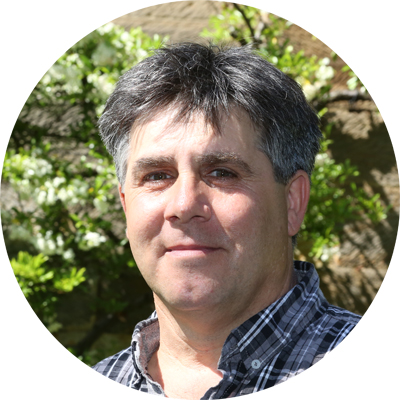 Jonathan joined Mulgrave in 2007 as Head Gardener, having worked in both the public sector and on private Estates in North Yorkshire as well as commercial plant nurseries supplying material nationwide. Jonathan enjoys showing fruit in National competitions and is a judge at several local horticultural shows. He also wrote the gardening column for a local newspaper for a few years before two children took up any free time he seemed to have! 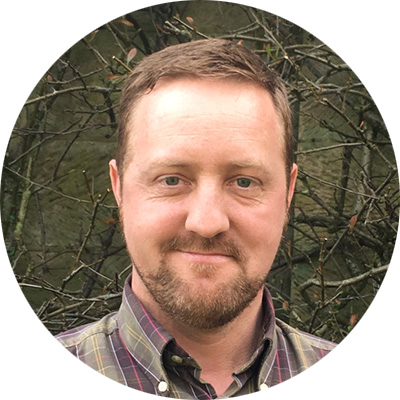 Stephen joined the Estate in 2018 as Wildlife Manager, having previously worked on various Estate across the north of England and Scotland. He also worked for the Food & Environment Research Agency where he carried out wildlife management and research projects across the UK. Stephen is an experienced deer manager and has dealt with wildlife control on estates for over 22 years.  In his spare time Stephen enjoys partaking in martial arts. 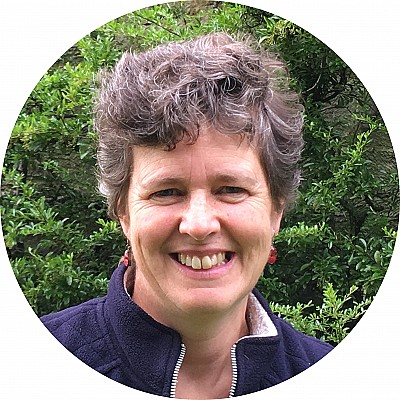